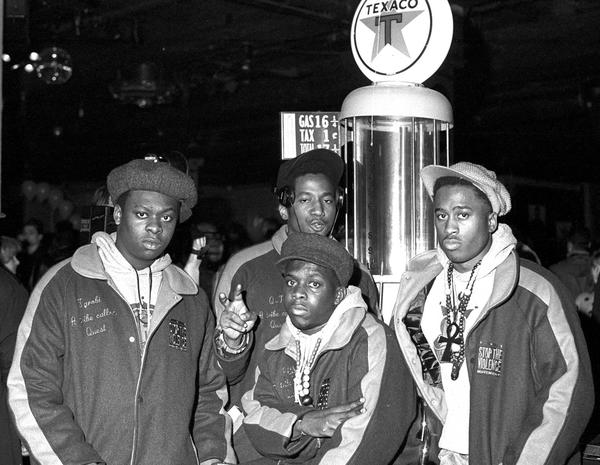 To A Tribe Called Quest: Thank You for Your Service

A Fencer Strives to Crack a Saber Ceiling (Published 2015)

Daryl Homer, right, defeated Tiberiu Dolniceanu of Romania on his way to earning a silver medal at the world championships last month. Daryl Homer secured his spot in United States fencing history last month by becoming the first American man to claim a medal in saber fencing at the world championships, winning silver in Moscow. But for a broader scope of the legacy he has been building, look no further than his home fencing club in Midtown Manhattan. The club, the Manhattan Fencing Center, is 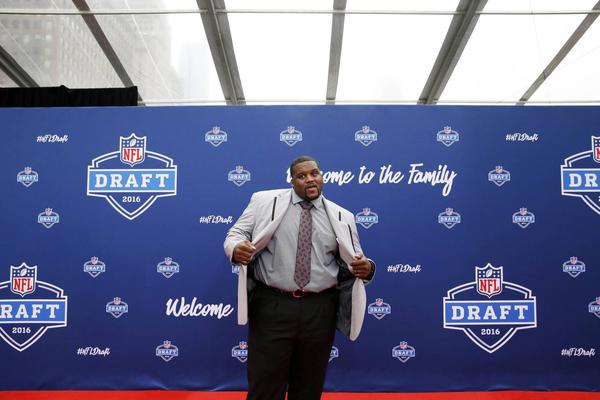 Spice Adams’s antics have earned him a social media following and pseudo-celebrity status that’s surpassed the public recognition he received during his nine-season NFL career with the San Francisco 49ers and Chicago Bears. 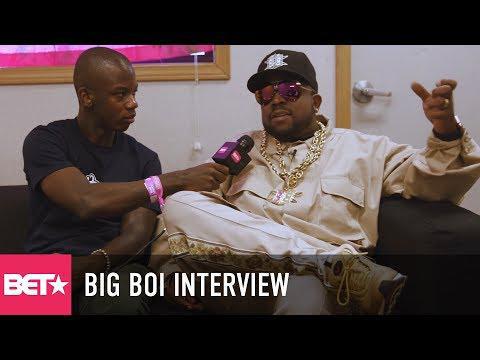 We caught up with Big Boi​ at The Meadows Music & Arts Festival 2017​ to talk about the moment he won the FIRST BET AWARD EVER and what it's like to have his Outkast memorabilia in the Smithsonian. Interviewed by Julian Caldwell. 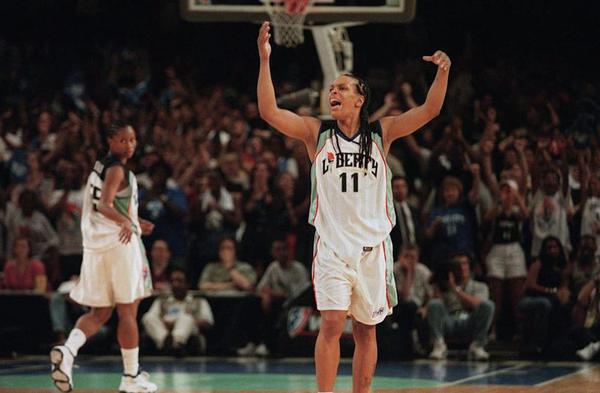 Teresa Weatherspoon was one of the WNBA's first stars, all-time fiercest competitors and notable winners. That much you remember. What fans might forget, though, as the WNBA has begun its 20th season, is that 19 years ago this week, Spoon's New York Liberty defeated Lisa Leslie and the Los Angeles Sparks in the league's first game at Great Western Forum. "First of all, we wanted to perform well," Weatherspoon remembers about that historic contest on June 21, 1997. "There was a game plan; we ha 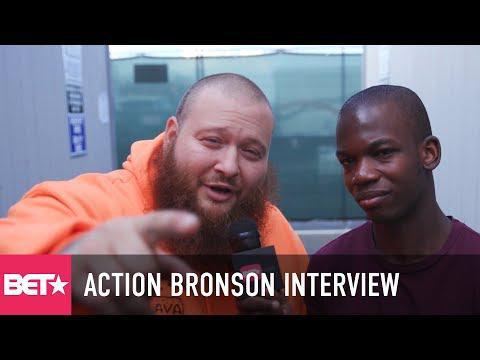 We caught up with the always entertaining Action Bronson at The Meadows Music & Arts Festival this past weekend and he told us about his favorite line from the "Blue Chips 7000" album and why he has so much love for BET. Interviewed by Julian Caldwell. 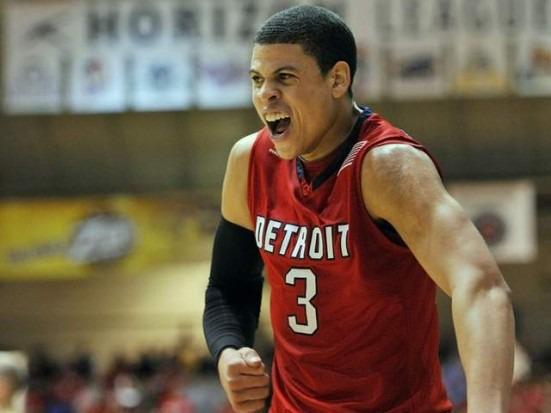 Ray McCallum Jr., a vocal and passionate point guard, led the Titans back to the NCAA Tournament. And now he’s screaming for more. 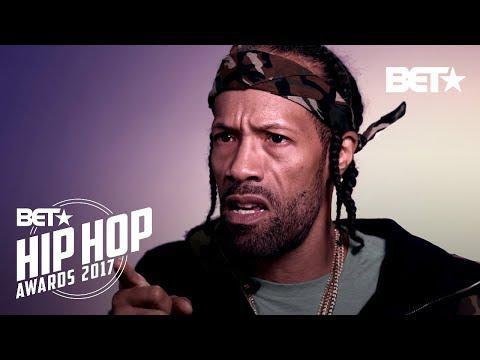 Redman Reacts To Eminem's Freestyle: "He Used His Platform As A White Artist To Stand Up For US!"

Redman says he's tired of critics, and blasts them after a convo he had with Eminem about the scathing Trump freestyle on Hip Hop Awards. Interviewed by Julian Caldwell. 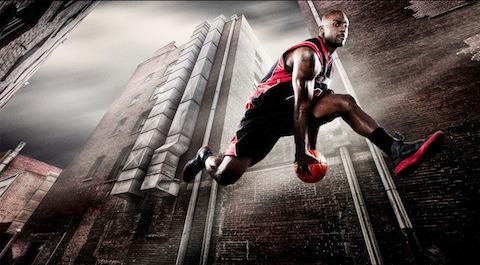 YouTube recognizes him as Special FX, the dunker, but former St. John’s Red Storm player Ryan Williams wants the world to know while he was once one of the best to do it, he does more than just dunk. 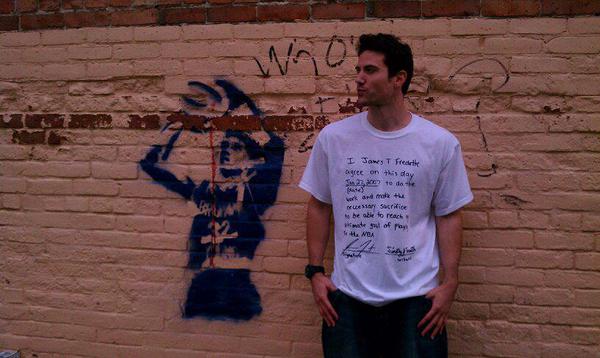 Big Brother: Rapper TJ Fredette’s Fight To Stay Behind The Mic And Find Inspiration In Jimmer

The cliché introduction to this story would be to say how TJ Fredette fights everyday to break free of his identity as the older brother of former college basketball star Jimmer Fredette, as the elder sibling works towards a successful rap career. But that’s just not true.
Load More
Close ✕